“The beauty of our story is that although we both have roots in Sri Lanka and spent large parts of our lives in the Netherlands – it was only when we were living in South Africa that we first met. And when we did it was as if we’d known each other for years. Our journey has spanned numerous years and multiple continents.

Each country we encounter has further shaped our dreams.”

South Africa – the birthplace of the idea.

This southern country is home to the rooibos plant. A member of the “Fynbossen” plant family, it has been used by early pioneers as a source of healthy natural tea for hundreds of years.

So armed with the knowledge that tea is the most consumed beverage in the world, the idea was steeped – and key partnerships brewed.

Sri-Lanka the ‘tea’ country of the world.

As daughters of this beautiful place, Rianne Sujeewa and Nishanthi returned to the pearl of the Indian Ocean. Here, at the source of the black and green tea, they established direct relationships with the growers in both South Africa and former Ceylon.

In addition to the above two countries, Beleaf & Co source teas from India and Malawi. In this way we aim to create a positive link between southern countries and contribute to a better environment, pay and gender equality. 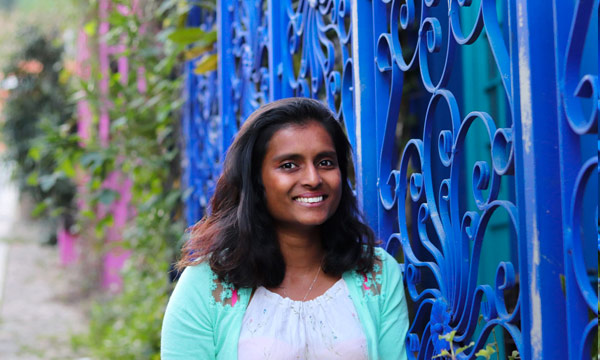 She is one of the “co” in Beleaf & Co. She has a natural love for people and cultures. She is calm and fierce with a touch of quirkiness. When she has an idea, she takes action and brings it to life. On top of that she likes doing things that ignite change and create impact on people’s lives. 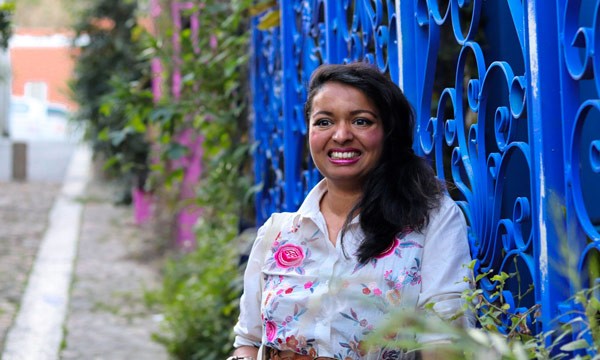 She is the other “co” in Beleaf & Co. She is a creative entrepreneur with a love for people, cultures and life. She is determined, driven and sometimes a little stubborn. She says what she feels, does what she thinks and follows her dreams. But even more so, by following her passion she wants to create impact.

“It is important that we emphasise that we are creating high quality loose leaf teas that are hand crafted with care for people to enjoy. And while Beleaf & Co is also contributing to a better environment, pay and equality is a result of our actions – it is by no means the sole reason to buy our tea. People should buy our tea because of the obvious enjoyment of quality.”

You forgot to select your pick up point!
Remember, we have pick up locations throughout the country, just pick one!